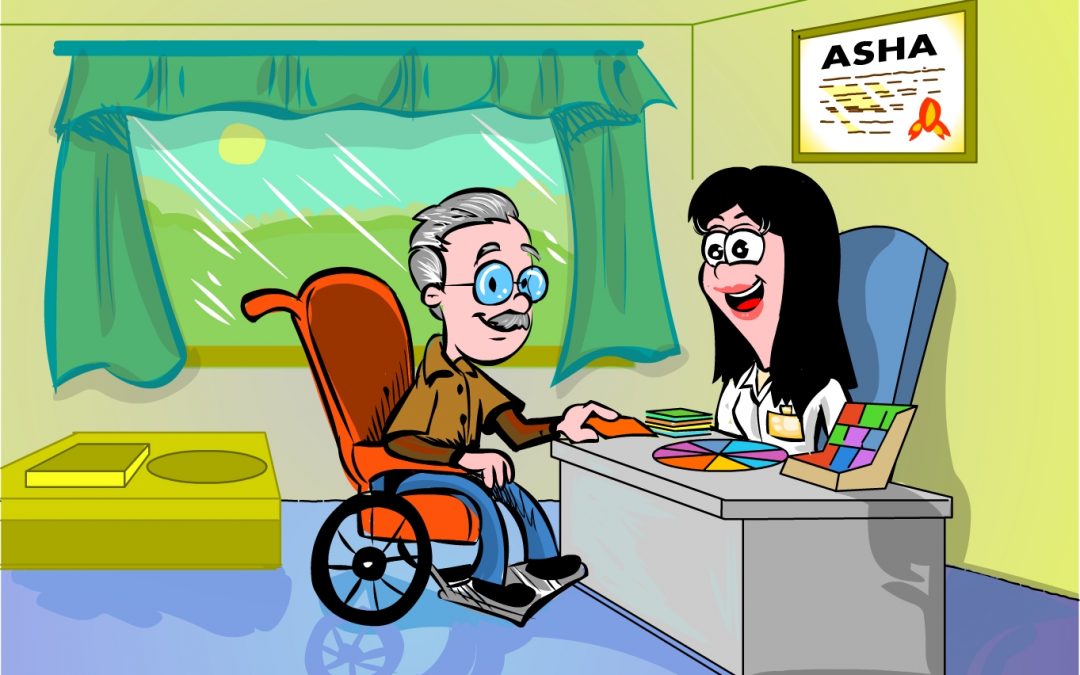 By the time I had completed a speech-language evaluation on JR, I knew that there was more to the story. JR is a retired auto mechanic who had ended hospitalized after leaving his home at 4:30 in the morning and getting lost for several hours. Once admitted to subacute he was described by some of the physical therapists who knew him from previous admissions as “super confused”and “declined.” Compelled by a 3.0 BIMS score, I did a cognitive evaluation and recommended treatment and goals. JR exhibited a flat affect, and limited verbal output. My go-to language task for our first session was WORDStim. I suspect that I would get a good sampling of speech and language behaviors. As JR engaged in the session, he seemed to light up. He required cues to use verbal responses. I cued him through anomia blocks and he ultimately increased verbal output and length. At the end of the session I was surprised when JR said to me: “You know, sometimes I don’t understand what people are saying to me. But I feel like I understand this [game.] I feel like I can get better.” His words made my day. I was truly happy for him. JR was not diagnosed with Dementia, yet his scoring on the MMSE along with family reports indicated his future need to undergo testing for this. He went on to show great progress with expressing his needs and wants with the facility staff and his family. The work of a speech therapist can be a real grind as we push through difficult moments. We know that the gold is not the end of the journey, but the continuous reward of helping another person. That’s exactly what we signed up for! 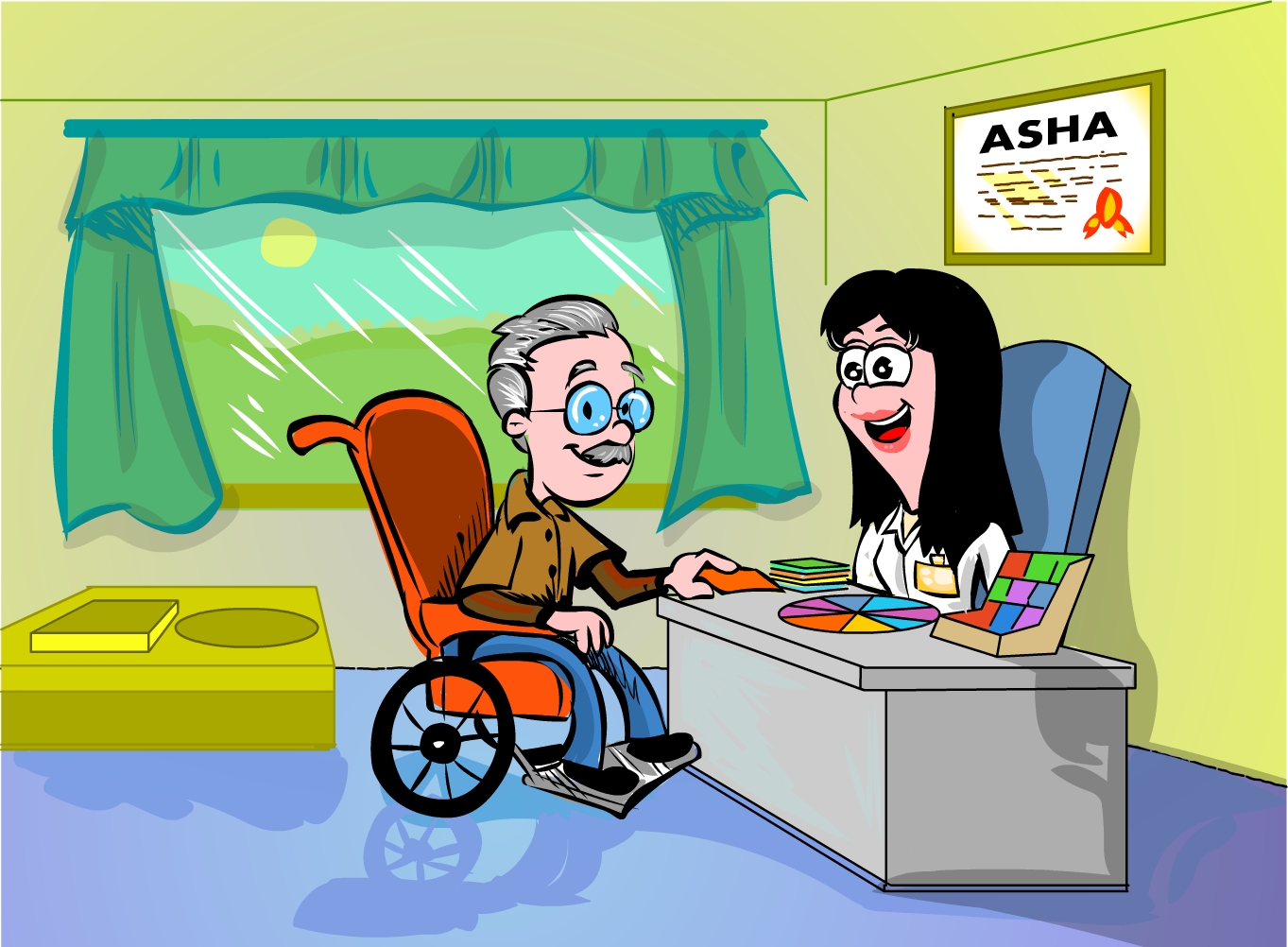 Become a member of our inner circle

You have Successfully Subscribed!